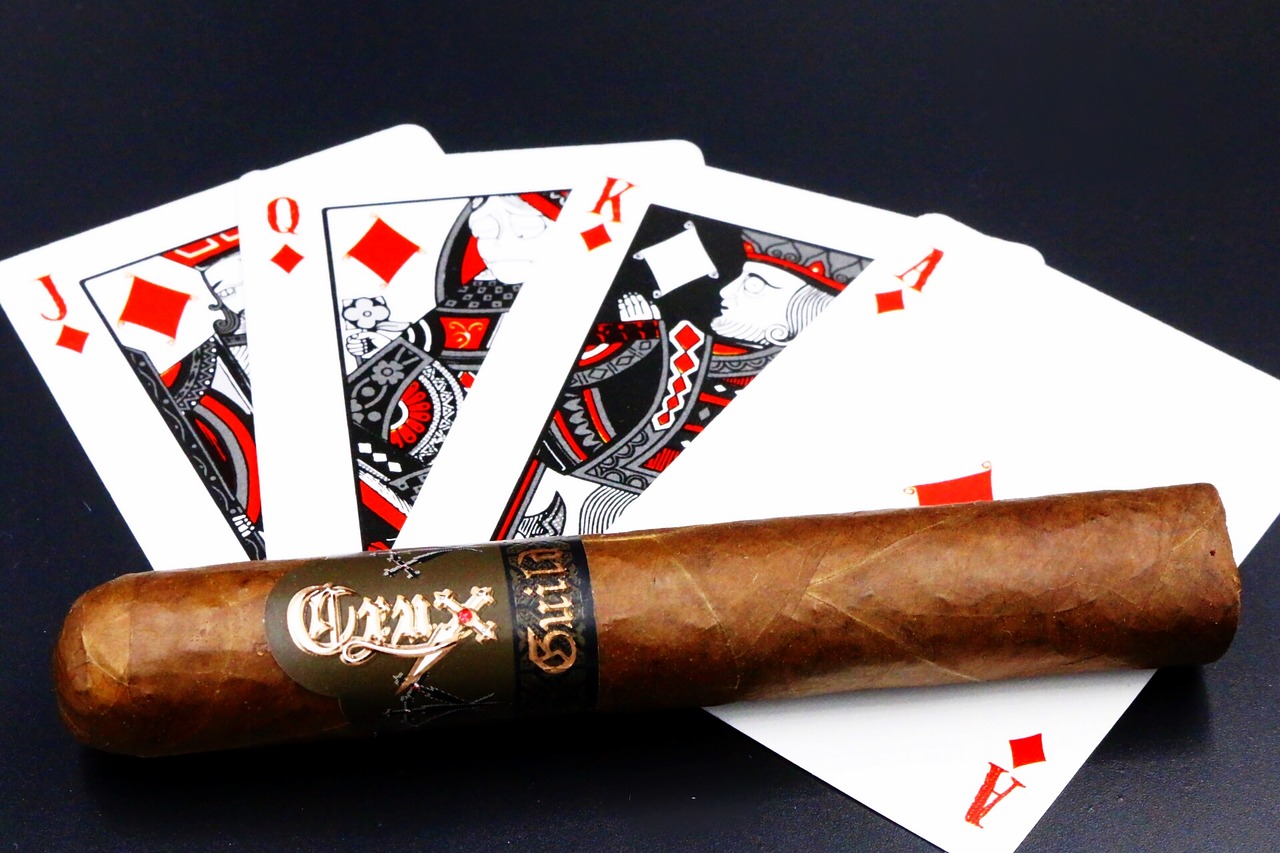 During poker games on television you can often see players playing very aggressively.

In fact, aggression is one of the key elements in Holdem and semi-bluffing is the most formidable weapon that can ensure victory even in situations that appear desperate. This tactic should be used when betting or raising with a drawing hand, but there are two cases: the opponent folds and you win the pot immediately, or he calls the outs that you have can be enough to win the hand.

Let’s see exactly what this means with one example. In the case when your hand is made of the nuts flush draw plus an open ended straight draw, the chances that you win the pot are 55%. If your opponent does not fold, you will have invested less than 50% in the pot but with a probability of winning of 55%. This is a positive expected value situation and you must play it as aggressively as possible.

What are the advantages of semi bluffing?

In order to understand the importance of semi-bluffing, put yourself in the shoes of your opponent who tries to read you during the game. I he sees that you always bet with big hands, he will take good decisions systematically. It will not continue with a hand if he thinks he has a good chance to win.

But if you put a big bet in with a semi-bluff, you will have learned the main strategy of poker. Your tactics will force your opponent to make mistakes. In this case, there is the possibility that he calls when you have a stronger hand, or that he folds his hand when it is stronger than yours. This means that you have more options when your style is aggressive.

The skill of the semi-bluff

You must be careful that your semi-bluff is credible. The most important aspect is to bet as if you had a strong hand.

For example, let’s say that you call a bet from the small blind with A-10 of clubs against one opponent only and the flop comes QJ-2 with two clubs. In such a situation, an easy to read player will normally bet his strong drawing hand. But the better is to check-raise, which indicates a very strong hand and not a drawing hand, as the raising part indicates that you want to protect your assumed strong hand against a potential flush draw.

The semi-bluff is a tool that can help you manipulating your adversary. You need to gradually learn the playing styles of each player at the poker room’s table and act based on such information. For example if you see a player who is afraid of players who bet big, semi-bluffing is the ideal weapon against him. If the opponent is the type of player who thinks a lot, then the best technique is to bluff up to three barrels, after you made him accustomed to see that you have strong hands every time you bet.

When your hand is a flush draw, a straight draw or if you hit a pair on the flop you must use the semi-bluff to force your opponent to fold. Folding equity is another element reinforcing the power of the semi-bluff.